Everything you do is an act of faith, by definition, because you don’t actually know the future. The most robust models predict incorrect outcomes - meteorology is a prime example. So it’s no wonder you struggle with anxiety.

Anxiety is a complex phenomenon, which conceptually creates a fear response about a future event. When you make a decision and have faith that the decision you’re making will have the desired outcome, there is an unknown.

The question is, and possibly the answer to your anxiety, is what are you basing your faith on? The deeper you go in your analysis, the more revealing it becomes.

Is your faith in the extemporaneous structure of the decision i.e the people involved, luck, all the things you can’t control, finger-crossing? If so, it will cause you immense anxiety. It’s not that there aren’t aspects you can’t control all the way down the distribution, it’s that you’ve stopped at making that all that your faith is based on.

Is your faith in your own ability or decision making? Your anxiety at this level will depend on both your ability and your self-belief, both of which contain elements of doubt by simple manifestation of the fact you’re a human being. It can work, but it can be terrifying.

I have deeply felt this anxiety before, and as such choose not to base my faith entirely on me. My system for decision making is as follows: I consider the decision and take it to God in prayer. I’m not necessarily expecting anything, but rather putting my faith in the refining aspect of my relationship with God, that my thoughts and desires become as his - love, truth, strength. From there, I act, putting what’s left of my faith in my ability and the will that has now been refined in God.

Do you see? Everything you do is an act of faith, but when you engage with the divine, it’s that relationship that your faith is based upon, where your ability is ensconced with His divinity. It’s together, not separate. It’s not that you aren’t doing the work, it’s you allowing the processes that preempt the work to be refined by the love of God. 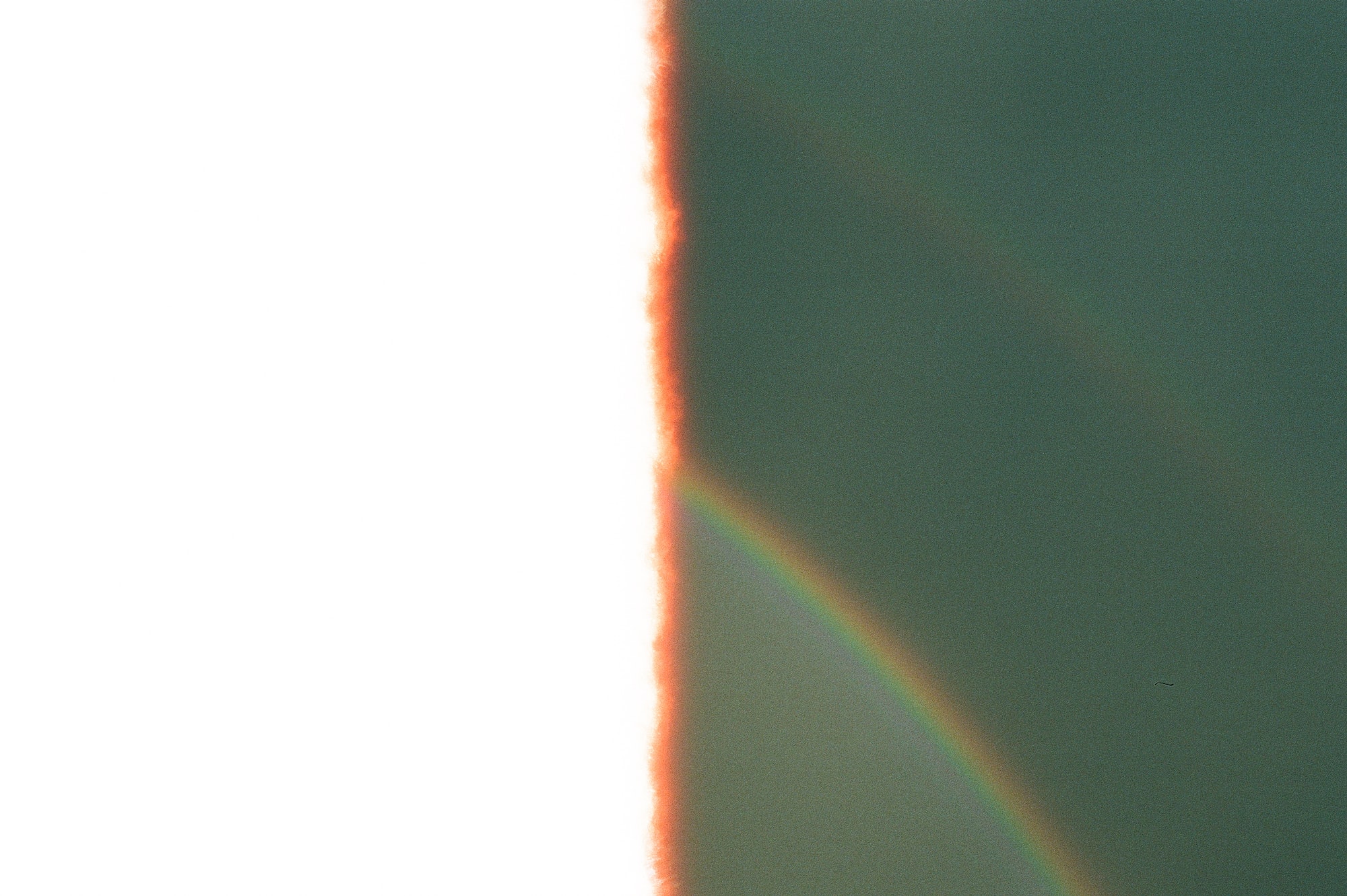