Today, reset your own presuppositions of who you are as a human being. We often frame our own humanity as evil, fallen from perfection from Eden, when in reality, our default is towards the good. Moreover, our default *is* good. If not, what are you going to believe? And if you believe that about yourself, what are you going to believe about others far more depraved than you?

We are made in the Imago Dei, the image of God, and that doesn't disappear in sin, it's merely buried underneath the biological, psychosocial, and spiritual garbage that surrounds us every single day. Every thought, every choice, every impulse that is against the good, is against your own nature.

As Charles Whitman lay on his death bed awaiting execution, having murdered 16 people including his mother, he asked that his brain be studied. He lay in bed tossing, frustrated and confused, certain something was wrong. It turned out that he had a tumour pressing against his amygdala that impeded his decision making. Was Charles at fault? To what degree did the tumour affect his behaviour? If he had no tumour, would he be more culpable than now?

You can extrapolate this phenomenon across the human species. On some level, aren't we all like Charles? Caught within the vortex of irrationality. Hanging between the precise of a faulty mind and a frail body? To me, that's how I conceptualise "sin" now.

If we were to be restored to a form of perfection, to that end, that perfection would be one of goodness, kindness, and love, which means that WHO you are is not defined by the things outside of the default.

Here's the rub: you are patient, you are kind, you are empathetic.

Stop praying for it.

One of the most politically incorrect ideas in the Protestant church but seminated throughout the new testament is faith by works. There is a call to consciously take aim at perfection. To surrender to God within, to return to your default. It is irrational to do otherwise. And that, is news of healing.

It means that you aren't constrained to that notion of the deficit. That you aren't some piece of garbage descended from Adam, carrying the consequences of his actions till this day.

Whether you are an addict, an abuser, a victim, or a saint, there is hope. You do not have to wait for a miracle or the second coming.

The work of recovery is to recover that self. To steal back the Imago Dei within you, and allow it to refine and define you. 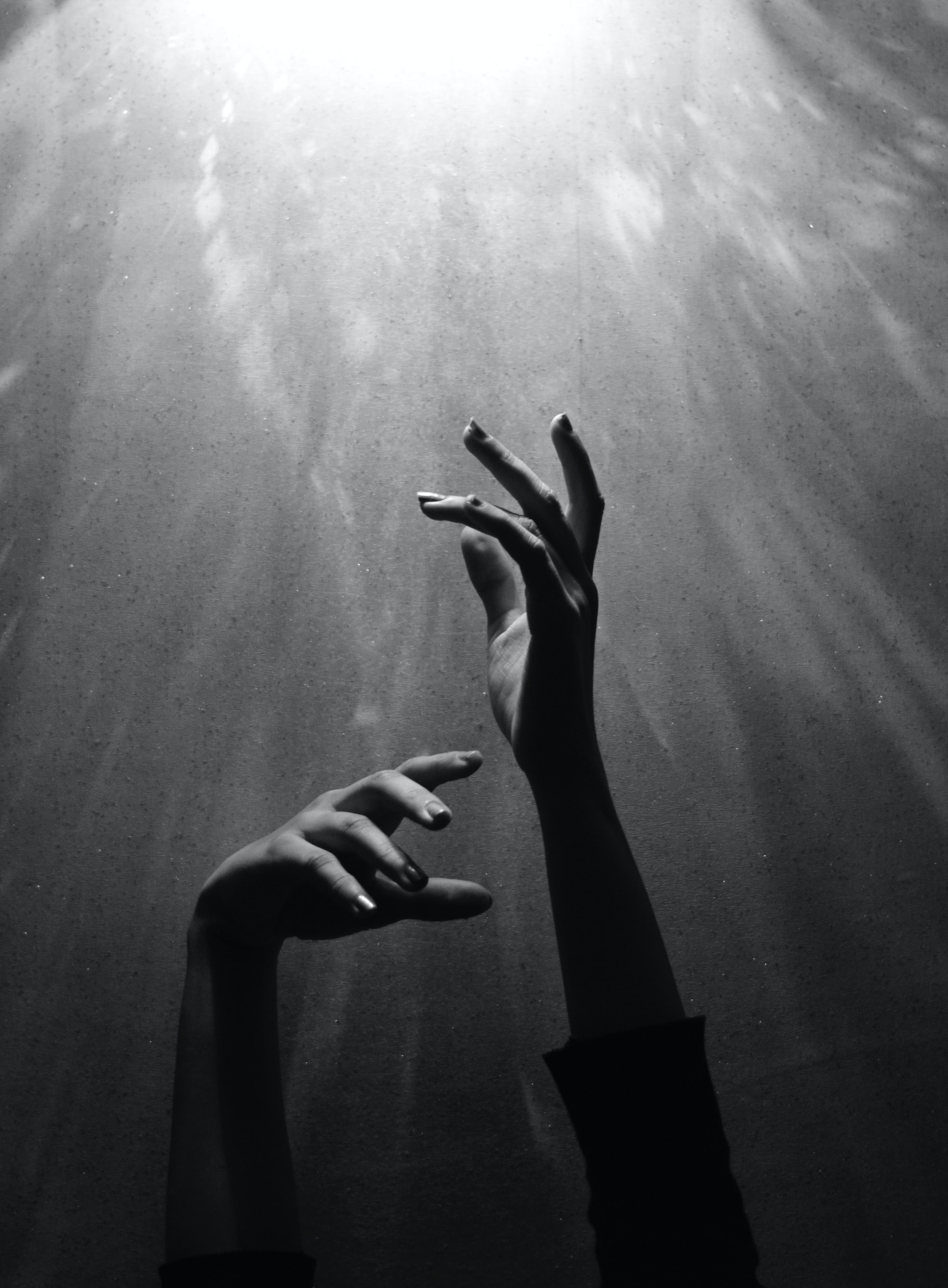 God has a plan for your life, and it's way more of an adventure than you realise."What do you want me to do, God?" - I have found myself waving my fist at God more times than I'd like to admit, wondering when the divine plan would finally fall